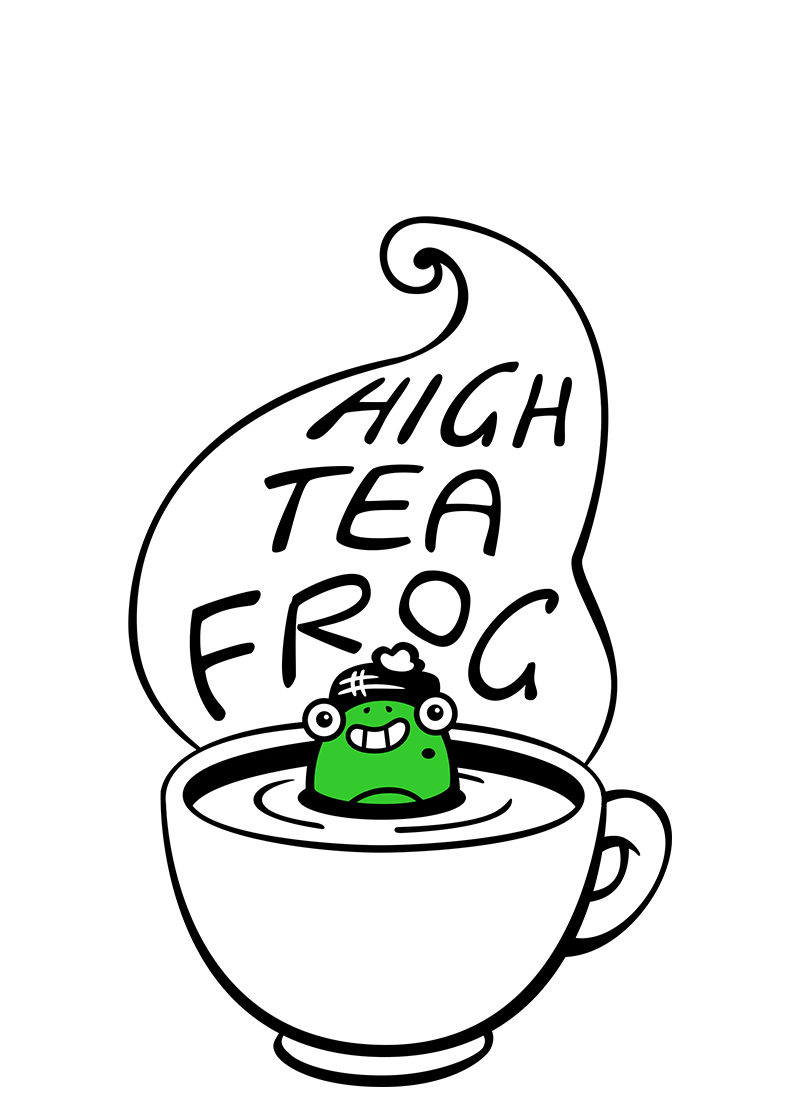 Based in the North East of England in Gateshead, we’re a tiny team of just two people who love making games. After working on many titles at Ubisoft over the years we decided to go independent, and in October 2020 we released our first game! It’s a called Cake Bash, you play as a cake, and you can find out more about it here.

Our second game, Seashell, released in March 2022. It’s a much smaller project with a lot of heart. Here is our presskit!

We released Cake Bash on all major console platforms and did the porting work ourselves. Seashell was also released on iOS and Android, so we have a lot of experience. If you need assistance on your game projects we might be able to help – please contact us anytime.

Thanks for your interest in our games! Unfortunately we will never grant keys to @gmail addresses thanks to scammers. If you’d like a key for Cake Bash please contact our publishers, Coatsink. We still read all of our emails so if you have a question we will do our best to respond as soon as we can. 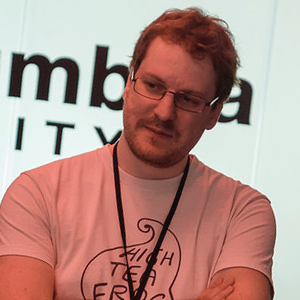 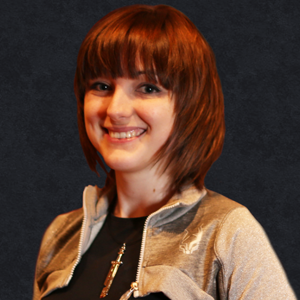 Here are some of the games we worked on before High Tea Frog, you can click the logos to find out more! 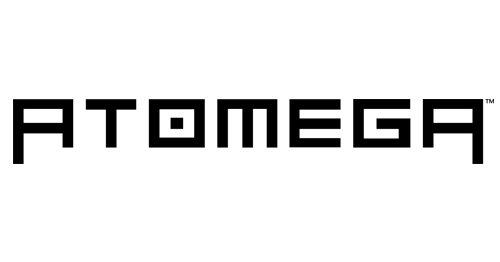 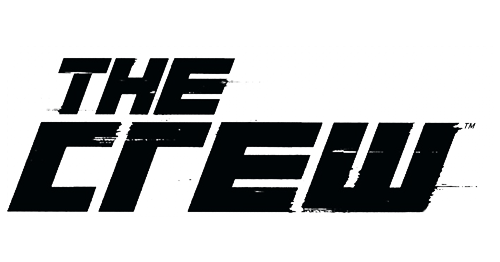 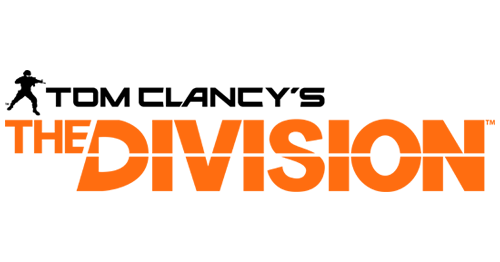 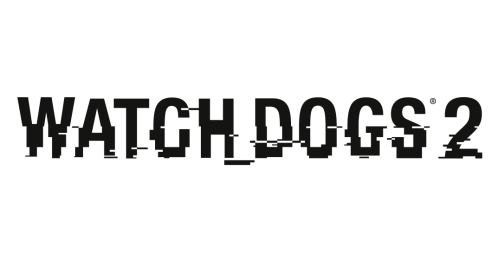 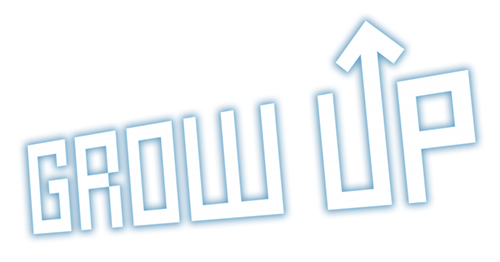 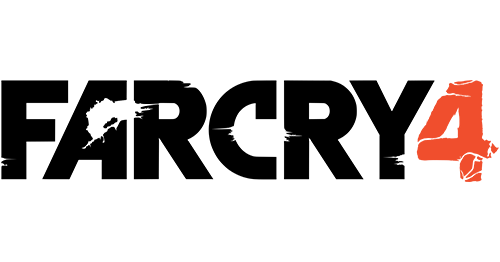